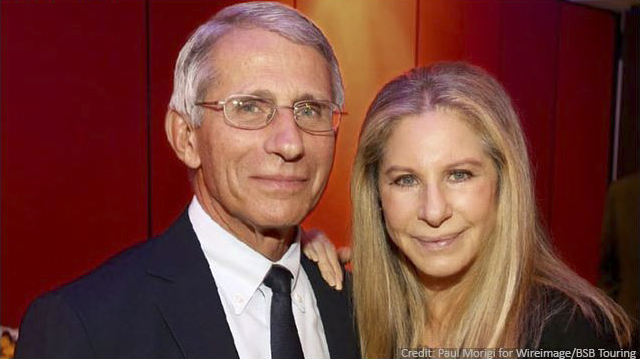 Historically, understanding a woman’s unique biology and developing optimal interventions for women has been somewhat of a blind spot for medical research.

For much of the 20th century, scientists favored enrolling men in large clinical trials. Men were considered easier and safer to study because of the risk of women becoming pregnant mid-trial, among other reasons. Findings from studies in men were considered applicable to women, despite the fact that even beyond the reproductive system, a woman’s body differs significantly from a man’s, with variations in organ function, immune responses, and metabolism.