The REPRIEVE CAB is comprised of several enthusiastic individuals who generously share their time and talents in order to incorporate the voice of the participant into REPRIEVE Trial activities. Their diverse perspectives allow for improved participant initiatives and engagement. Learn about some of the CAB members below. Robert B. Ettinger has lived in the New York City area for over 30 years. He has recently retired from a long career in healthcare management, working with both providers and health insurance companies in operations and program development. A long term activist and advocate for people with HIV/AIDS and other marginalized populations, Robert believes that participating in clinical trials, for those that are able to do so, is one way to contribute to the communities affected as well as to the advancement of clinical practice standards. As a long term survivor, Robert has a particular interest in HIV and aging which bring him to the REPRIEVE study and to the Community Advisory Board. 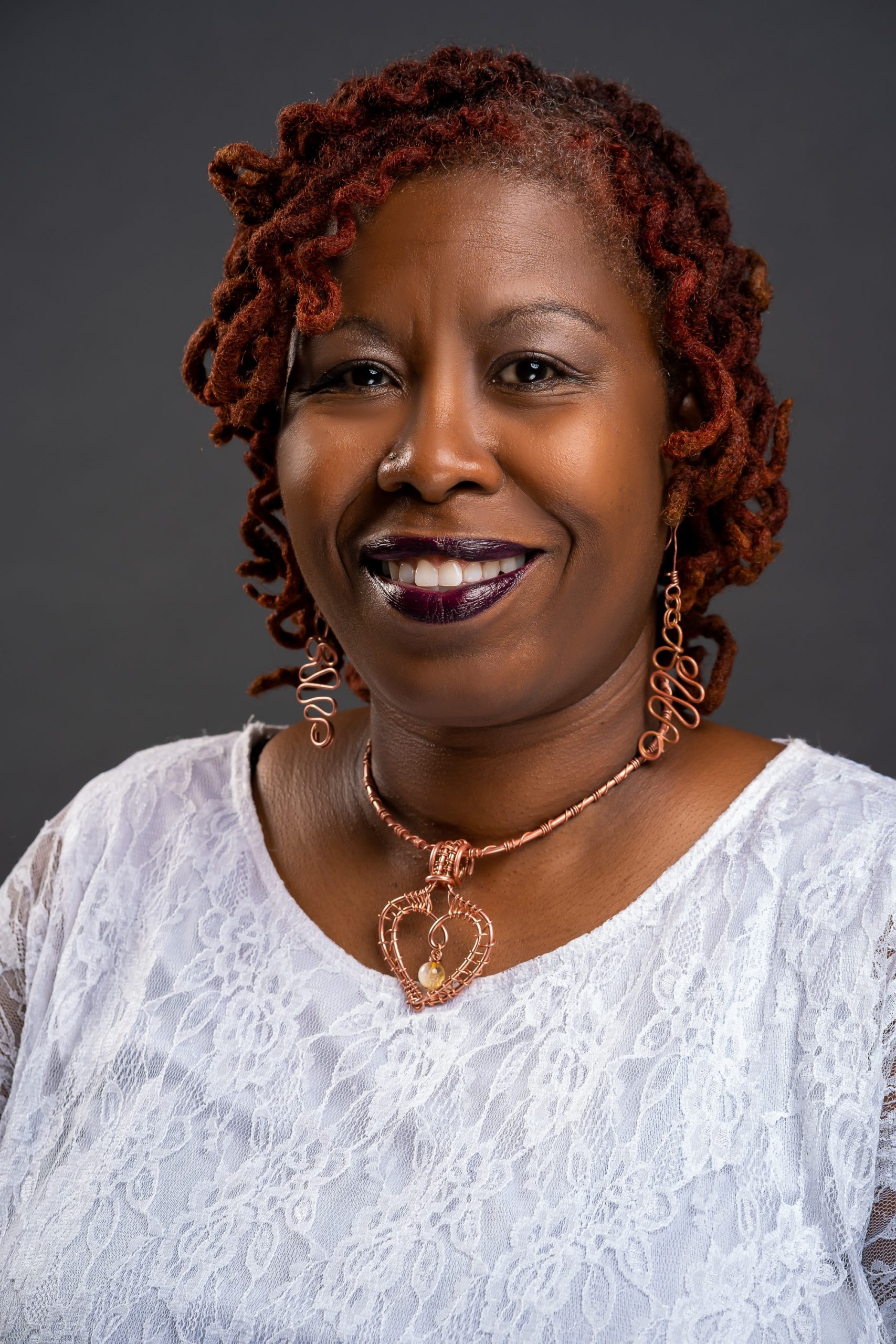 Alicia Diggs is a native of Philadelphia PA but resides in North Carolina. She has a bachelor’s degree in Social Work, a master’s degree in Public Health and have completed doctoral courses for a PhD in Public Health with a focus in Advocacy and Leadership. Alicia became an HIV/AIDS Activist, Educator, and Speaker in 2004. Alicia works for the University of North Carolina-Chapel Hill Center for AIDS Research (UNC-CFAR) as the Manager for the Office of Community Engagement. She is a member of the Presidential Advisory Council on HIV/AIDS (PACHA), a member of REPRIEVE Community Advisory Board and Publications Committee, one of the North Carolina Leaders for Black AIDS Institute's Black Treatment Advocates Network (BTAN), the North Carolina State Lead for the Positive Women's Network-USA, a member of PLWH Caucus, a member of the Wake Forest Baptist Health ANCHOR Study Community Advisory Board, the HIV Prevention Community Advisory Council (HPCAP), the National Community Advisory Board (NCAB) for the Women’s Interagency HIV Study (WIHS), a member of SisterLove 2020 Leading Women’s Society, and a participant of “I’m Still Surviving” a living women’s history of HIV/AIDS. Alicia has spoken for various organizations who provide services for persons living with HIV in North Carolina such as Piedmont Health Services and Sickle Cell Agency, Guilford County Health Department, and Triad Health Project. She has also spoken at area schools, Universities, at community health events, conferences and churches as well as appeared on several news and radio stations including BET’s Wrap It Up Campaign. Alicia also served as a Medical Case Manager working with persons living with HIV and is the CEO and Founder of I Will Live, whose goal is to help the community understand the importance of STD and STI prevention, advocating against stigma and discrimination and for knowing your HIV status by getting tested as well as living healthy and productive lives through empowerment and education. She also became a published author in July 2017 of an autobiography entitled, Standing on My Healing: From Tainted to Chosen. This book tells the story of her life from the age of three until 2015 when her big brother, her best friend, went home to be with the Lord. This is just a portion of her story of love, rejection, sexual violation, homelessness, suicide attempts, depression, domestic violence, and survival.. 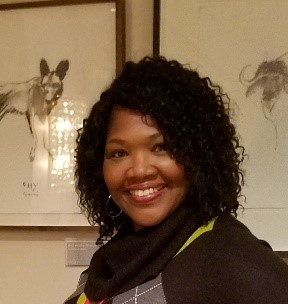 Shirley lives in Birmingham Alabama. She has her Master’s degree in Community Health Education and a certificate in health coaching. Currently, Shirley works at the UAB 1917 Clinic as a Coordinator of Health Education and has served as chair of their Patient Advisory Board (PAB) for five years. In addition to serving as a REPRIEVE CAB member, she is a member of the Positive Leadership Council (PLC) and National CFAR Community Coalition (N3C). In 2015, Shirley created a facilitators manual to train individuals living with HIV how to become effective speakers. She provides quarterly workshops to patients at the 1917 clinic and other HIV organizations in the community. Her work landed her a feature in the December 2016 POZ Magazine. In 2019, she shared her story at the National Prevention Conference for the CDC. As a long time survivor - 21 years of living with HIV - Shirley understands the importance of clinical trials. She believes in not only participating in a study, but being a part of the process. Cardiovascular disease is the most common chronic disease in the African American community. As an African American female living with HIV, she recognizes the increased risk of co-morbidities compared to a person living without HIV. Her purpose for serving on REPRIEVE CAB is to bring awareness, research, prevention and education about statin drugs that could help reduce heart disease in those living with HIV. Ángel L. Hernández was born and raised in Orocovis, a small rural town located right in the center of the Puerto Rico. He now lives in Arecibo. Angel is number nine of 16 siblings. Angel has been an active member of his local CAB. Since 2010, Angel has been involved as a representative of persons living with HIV and AIDS in various boards and organizations. He believes there is still a need for much more of the most basic education about HIV. Angel is an advocate to empower persons living with HIV and AIDS using the “Greater Involvement of People Living with HIV” Principles. As HIV Community Educator/Advocate, he has received scholarships to attend various national and international conferences: USCA; POSITIVE LIVING; International Conference on AIDS; CROI. Angel joined the REPRIEVE CAB because he believes it is an important study where we’re answering important questions about end organ diseases that occurs with aging and inflammation associated with HIV and ART, to help members of the general community understand the science of HIV/AIDS and cardiovascular disease, to ensure community concerns are considered, and to serve as a voice for the community and study participants.

Are you a REPRIEVE Participant?