Smoking: Why and How to Quit! 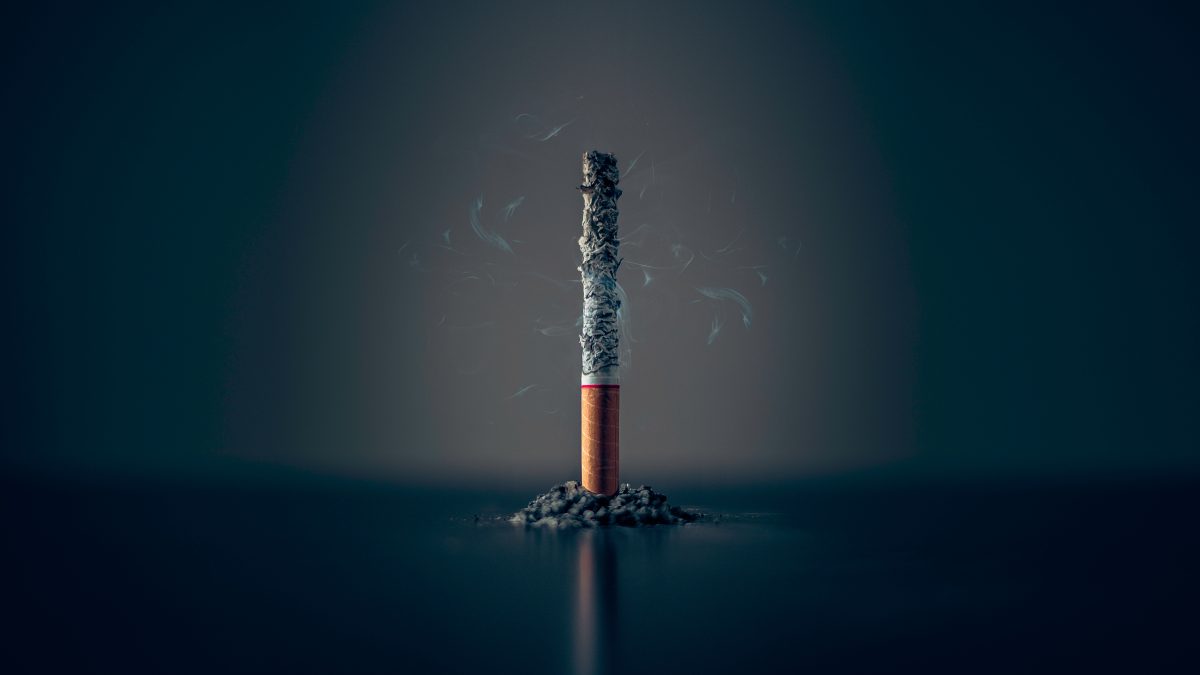 There are a variety of strategies and lifestyle changes that can help you quit smoking4, such as:

Strategies for quitting smoking which involve medications should not be undertaken without a detailed discussion with your healthcare provider.

Importantly, studies in the general population have shown that once you quit smoking the benefits to your heart increase with time5.

Can E-cigarettes help me quit smoking?

Research is still ongoing about whether the use of electronic cigarettes (or E-cigarettes) is an effective method for quitting smoking. E-cigarettes vaporize nicotine rather than burning tobacco, which is known to have many toxic agents10. Dr. Nancy Rigotti, Director of Massachusetts General Hospital’s Tobacco Research and Treatment Center stated11, “We don’t yet know if e-cigarettes can help people quit smoking… but for adults having a hard time quitting, e-cigarettes have the theoretical potential to join the array of already approved methods to quit tobacco”. 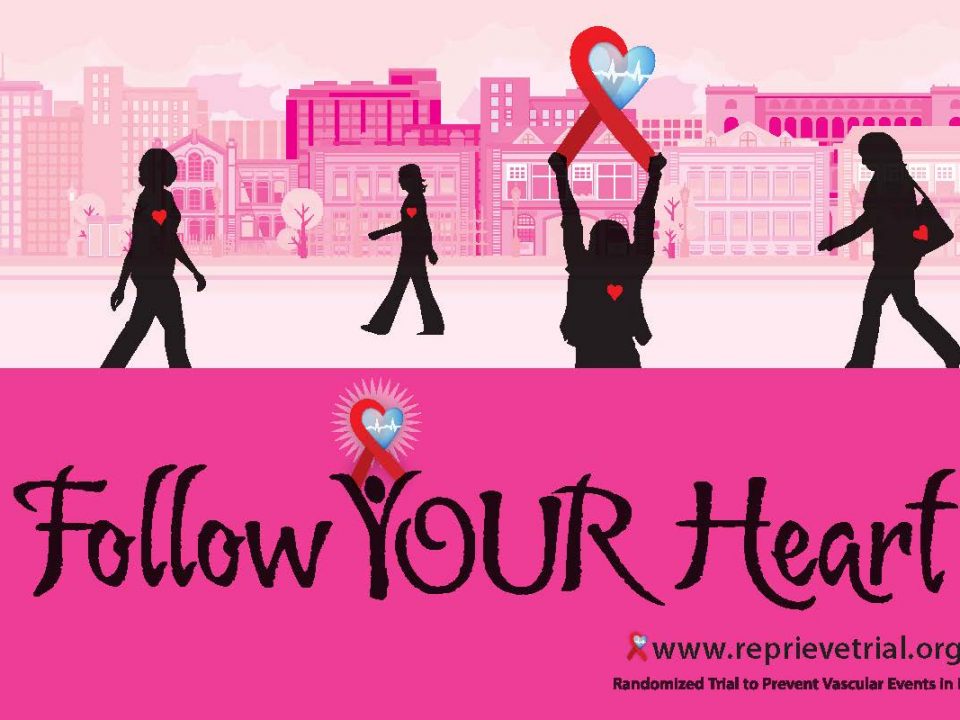 Correlates and Timing of Reproductive Aging Transitions in a Global Cohort of Midlife Women with HIV: Insights from the REPRIEVE trial 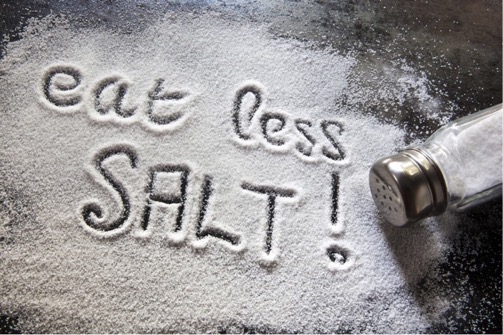 What YOU need to know about the salt in your diet!